A newcomer to Stockholm, Guo from Beijing, is an artist, photographer and graphic designer. He plans to exhibit his own work here in the capital and Göteborg. Guo's previous clients include from Vogue (China), Elle (China) and I.D magazine to embassies and political leaders; he has even interviewed the former British and German prime minister's!
As well as embracing the many fashion labels in China, Guo likes to wear brands from Japan and South Korea, and also European designers such as Paul Smith, Miu Miu and Bosa Magine. However he has discovered some Swedish labels since being here such as Acne, Odeur, Nakkna and H&M! 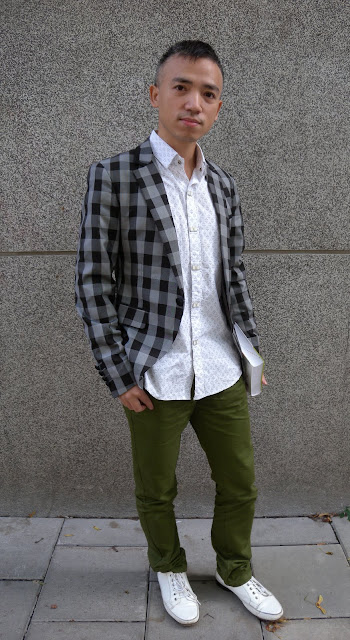 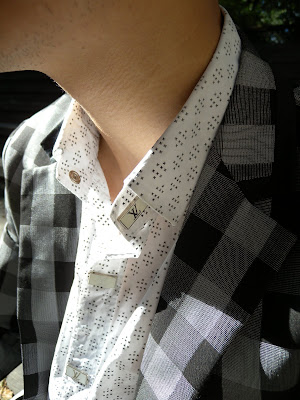 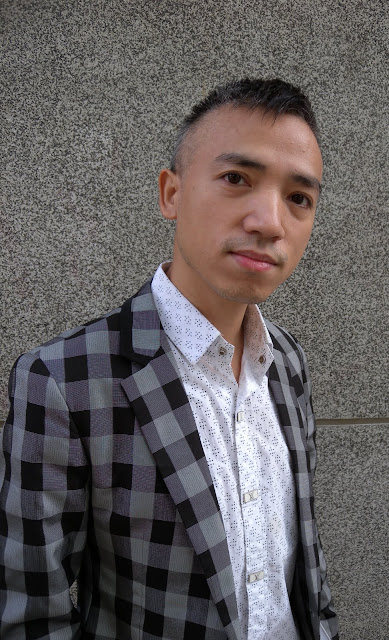 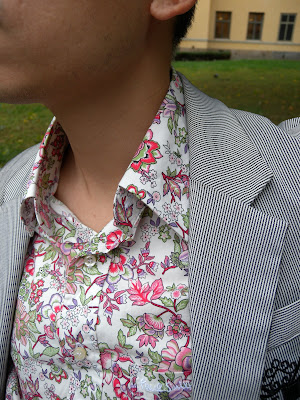